The hormonal IUD is a small ‘T’ shaped plastic device. It’s placed inside the uterus by a specially trained doctor or nurse to release small amounts of the hormone progestogen for up to five years.

The hormonal IUD is 99.8% effective at preventing pregnancy.

The hormonal IUD prevents unplanned pregnancy for up to 5 years.

Serious problems are rare with the hormonal IUD. You may experience:

Other side effects are rare because of the low dose of hormones, but you may notice similar side effects to the progestogen-only pill (POP).

Can anyone use a hormonal IUD?

Most women can use a hormonal IUD but they are not usually the first contraceptive choice for young women who haven’t been pregnant.

A hormonal IUD must be inserted and removed by a trained doctor or nurse. This can be done at a Family Planning clinic, by some doctors or a gynaecologist. 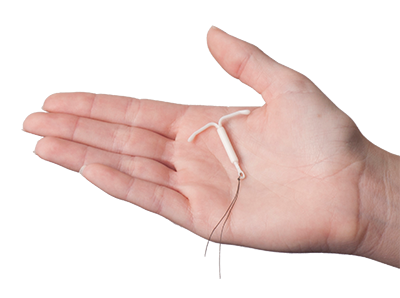