The ECP is taken after unprotected sex to prevent an unplanned pregnancy. There are two different types of ECP, Levonorgestrel-ECP (LNG-ECP) and Ulipristal acetate (UPA).

Some examples of when you may use the ECP include:

It stops or delays the release of an egg from the ovaries.

Around 85% of pregnancies that would have occurred are prevented by the ECP. LNG-ECP is effective up to four days, and UPA is effective up to five days after unprotected sex. But the sooner you take it, the more effective it will be. You may need to have a follow-up pregnancy test in a few weeks to make sure you are not pregnant. It’s best to discuss this with your doctor or the chemist.

Buy the Emergency Contraceptive Pill without a prescription at your local pharmacy.

Side effects are very rare. It does not affect your future fertility. You may experience:

Can anyone use Emergency Contraception?

The ECP is very safe. If you’re taking some medications, for example, some epilepsy medications, talk to your doctor or chemist about this.

Both types of ECP can be bought at a chemist without a doctor’s prescription. They are also available from Family Planning NSW clinics. 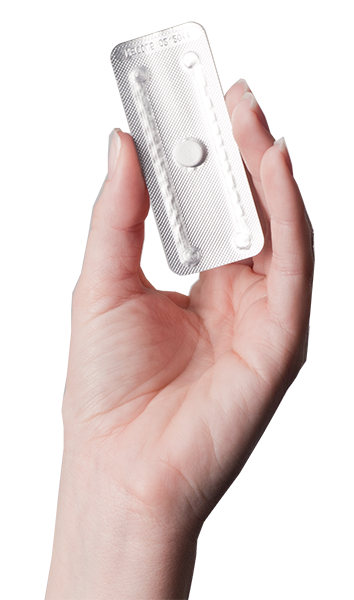